Due to the limits imposed by the Covid-19 emergency, The Unique, in collaboration with the Good Save The Food restaurant, offers you the opportunity to dine in your room
Discover more Book now a room

Situated in the splendid setting of Piazza del Carmine, right on the promenade and just a short walk from Castello Sforzesco and Piazza del Duomo, The Unique Milano offers its guests an unforgettable experience.

Milan is the capital of design, fashion and luxury. These features are found in the elegant, unique and refined super suites at The Unique Milano.

The Unique Milano is located in no. 6 Piazza del Carmine, in the throbbing heart of Brera. This is a “fashion” district, like few others, and Brera still clearly has its own appearance, an overall look that makes it unique and unmistakable.

The cobblestones, a certain asymmetry, the pastel colours, the numerous bars and restaurants with little tables in the open air and the incessant passing by of "Fine Arts" students all make it a distinctive and truly special district, which is always able to surprise you with its picturesque views in every corner. Walking around Brera, you will enjoy the atmosphere of old Milan dating back to the late 19th and early 20th century, rejuvenated by trendy restaurants and art galleries.

From the windows of the suites, you can admire the splendid Church of Santa Maria del Carmine. It was built in 1447, in the place where a Carmelite religious building once existed. The church was rebuilt several times, following collapses and destruction. The Gothic-Lombard style façade dates back to the end of the 19 th century.

Refined materials and comfortable, fine quality furniture make each suite a work of art, a true gem. Lovers of style and luxury can thus enjoy a unique, elegant and exclusive setting.

A multilingual courtesy service is always available to assist its guests and satisfy all the needs of a refined and unique clientele.

Taking advantage of The Unique's Offers means enjoying a stay in one of its luxury suites in the heart of Milan at unbeatable prices. The Hotel reserves special packages and discounts designed for every type of traveler. 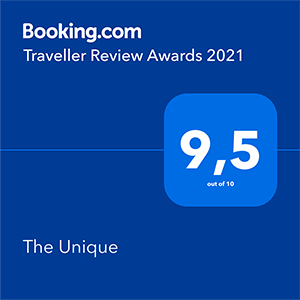 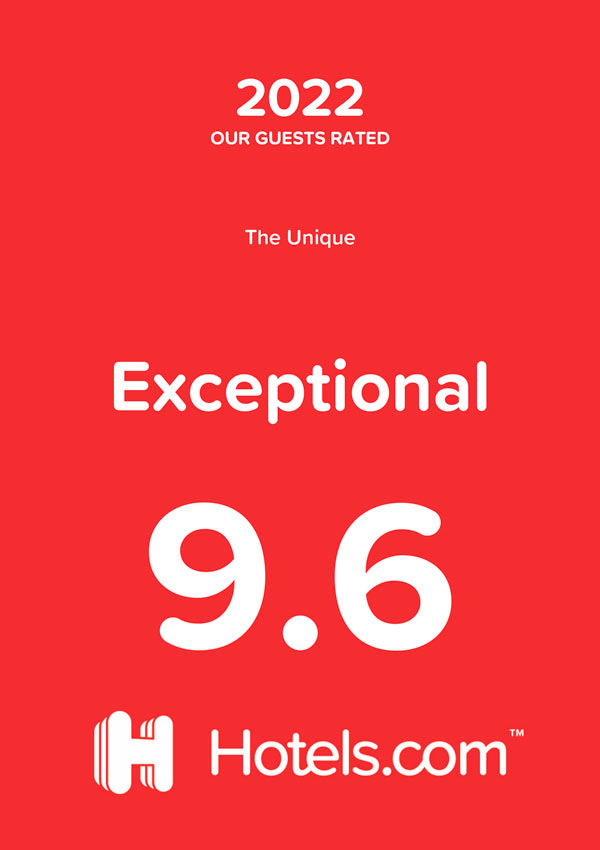